Pentagon nixes flyover because of focus on Christianity

The Pentagon decided to turn down our request for a military flyover to honor our veterans at the 43rd Annual Treasure Valley God and Country Festival that took place on July 1, 2009, even though we have had numerous flyovers in the past. We want to make it clear that although it is unashamedly a Christian event, a huge part of the Festival has always been honoring our troops who protect our freedom to assemble.

Here are some facts: 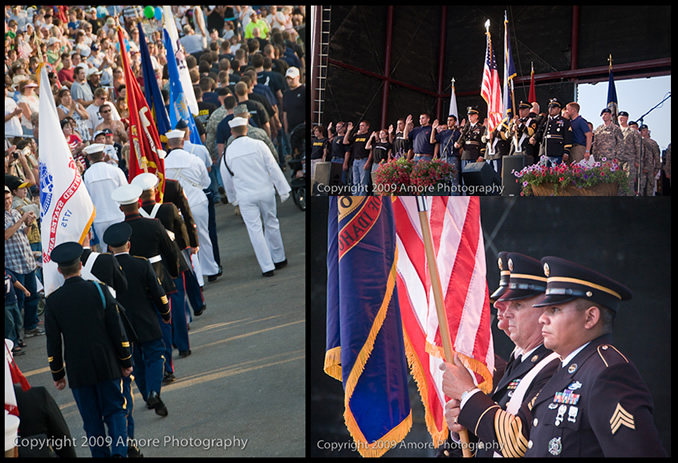 Main gates will open at 5:30pm. Of course, more info to be announced shortly.
Come early to make sure you get in, we're expecting BIG crowds.

The Idaho Center charges $5 per car so they can provide better traffic direction at time of exit and make needed improvements to the parking lot.
Feel free to carpool!
This site proudly built with Oxygen by Cenay Nailor
'Congress shall make no law respecting an establishment of religion, or prohibiting the free exercise thereof; or abridging the freedom of speech, or of the press; or the right of the people peaceably to assemble, and to petition the Government for a redress of grievances.' ~The First Amendment
Copyright © 2018 - 2022 God and Country Association, Inc.
PO Box 993 | Nampa, ID 83653